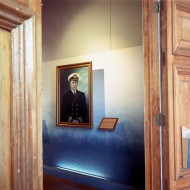 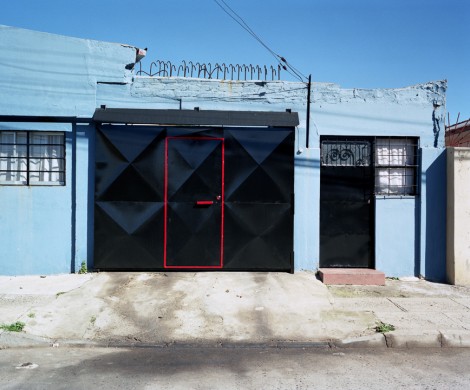 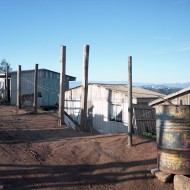 He has taught photography at University of Miami School of Communication and regularly organized workshops at Universidad del Pacifico in Santiago, Chile. Since 1986, he has taught and directed the photography program at the Wolfson Campus of Miami Dade College.

He has won many awards, including the 1998 Best in Photography award at the Hortt 40th juried Art Exhibition in Fort Lauderdale and Mnemeiss Award from Universidad del Pacifico for contributions to promotion of Chilean photography.

As recipient of a Fulbright Fellowship to Chile, Mr. Tamargo engaged in a series of lectures and research initiatives which have spawned on-going linkage arrangements between Miami Dade College and Chilean universities. Mr. Tamargo’s body of work is well known in Santiago, Chile as well as in South Florida where it has been exhibited in significant galleries and other art spaces. A widely published artist, Mr. Tamargo’s work is in important corporate, private, and public collections at home and abroad.

Since 2001 I have been making photographs of the city of Valparaiso, Chile – the city known as “La Joya del Pacifico” (The Jewel of the Pacific).

I have been archiving every section, systematically covering the thirteen hills that make up Chile’s second largest seaport. Known also as “Valpo”, the city overlooks the Pacific Ocean and is built like an amphitheater with rows of houses crawling up the hills. The history of Valparaiso’s foreign influences as a port city is well documented with large numbers of immigrants from Europe (Germany, England, and Italy), imprinting names on its streets, buildings, architecture, and monuments that outline the city.

As a photographer and traveler, I am drawn to this city by its multiculturalism – and am intrigued by how it has been re-assimilated to become a homogeneous society of Chilean patriotic nationalism. I have depicted the vernacular language of the architecture, the diversity of the population, and daily life and events of the people. My very personal documentary style employs an irony of image making that speaks to not only the past of this great city but to the transition of places that are yet to be urbanized. Urbanization that becomes crawling vines waiting to populate the barren spaces that give light to Valparaiso’s hills. In creating a registry of this city I have photographed the new urban development at the expense of history, modernization at the expense of tradition, and expansion at the expense of sensibility.