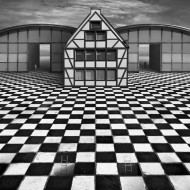 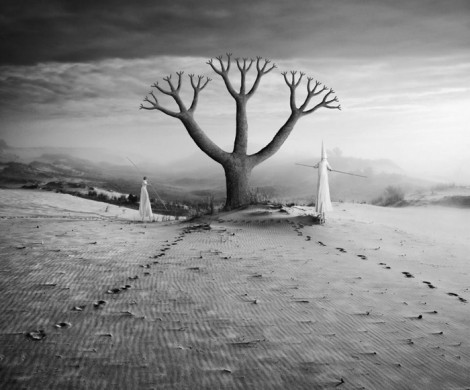 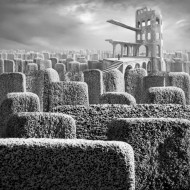 Dariusz Klimczak (b. 1967) graduated from art school in Zduńska Wola, Poland. He was a painter, journalist, drummer in a rock band. Pictures doing for almost 30 years, for several years engaged in photomontages. He exhibits his works in many Polish and foreign photographic portals. He has several solo exhibitions and has participated in several international exhibitions. As the only Pole to qualify for the international photo project, which resulted in a big exhibition at the Centre Al Gazira in Cairo (Egypt) in February 2012. One of his works (“Acrobats”) is Photo of the Year 2011 at the U.S. photographic portal www.pixoto.com.

Last year, several papers and an extensive interview with the author of the pages were published in the prestigious UK publishing ALTERED IMAGES – New Visionaries in 21st Century Photography. Winner of the Mayor of Slupsk scholarship (May 2012). Dariusz Klimczak sells limited editions of their work at home and abroad. His photos adorn the walls of houses, among others in Canada, USA, France, Australia, France, Germany, India, Sweden and Norway.