On 6 June, on the day of the opening ceremony of the 12th edition of Fotofestiwal – The International Festival of Photography in Łódź – the results of the Grand Prix Fotofestiwal 2013 competition were announced. The winner of the Prize of PLN 10,000, for The Harvest of Death, v.2 project, is Karl Burke! 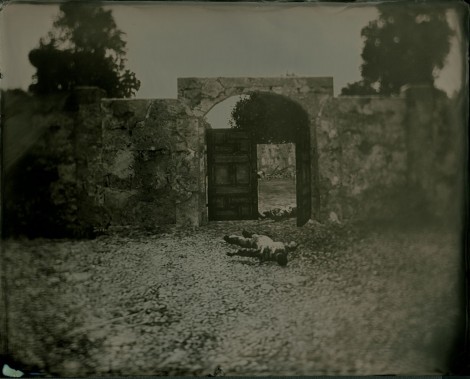 Karl Burke has presented a conceptual, multi-layered and addictive project. Between the photographs, tension and story are built and enhanced with a well-chosen execution technique. Burke’s photographs are carefully directed frames from a computer game that pretend to be real scenes – even from 150 years ago. In this way, they make reference to the entire history of war photography, to the people’s desire to watch dramatic scenes and finally, to war as a form of entertainment that can be played at home. Burke was awarded first of all for the multi-layered concept, extensive references and unique narration. The jury was also impressed with the perfect execution where the technique is subordinated to, and extends the “operation” of, the idea.
Joanna Kinowska

The artist, in his works, touches both the issue of modern mediatisation of reality and the tradition of war photography. Today, increasingly realistic computer games are a form of mass entertainment; at the same time, superpowers such as the U.S., execute their military operations with advanced information technologies. War resembles a computer game (the famous concept of adiaphorisation developed by Z. Bauman), and computer games are increasingly realistic. The collodion filter superimposed on all of this immediately evokes associations with old photographs by R. Fenton, M. Brady, J. Gardner and others.
Tomasz Ferenc

In addition to the main prize, the jury awarded a special recognition – a voucher for a publication funded by Empresse – for Ilona Szwarc, for her project entitled American Girls.

We congratulate the winners!

The Grand Prix award programme is focused on individual presentations selected from among projects sent in by photographers. This year we have received more than 500 applications. Eight jurors have chosen eight finalists – and one winner from among them. As usual, the session was boisterous and it was the most difficult selection in the history of Grand Prix, not only because of the number of received works, but also as a result of a very high and even level. Below we present photographs which should be found interesting by rebellious culture audience asking questions about the society, future, history and themselves and what there is at the meeting point of all these issues.

Photographs of the eight finalists will be available for visitors in OFF Piotrkowska festival centre at 138/140 Piotrkowska St. and also during a special slide show.

In addition to a special prize of PLN 10 000, the jury awarded also an honourable award – a publication voucher funded by Empresses. 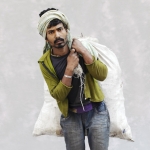 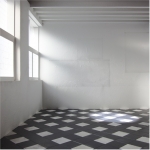 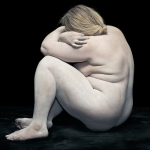 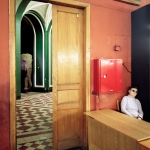