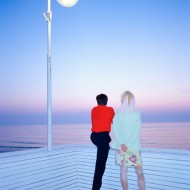 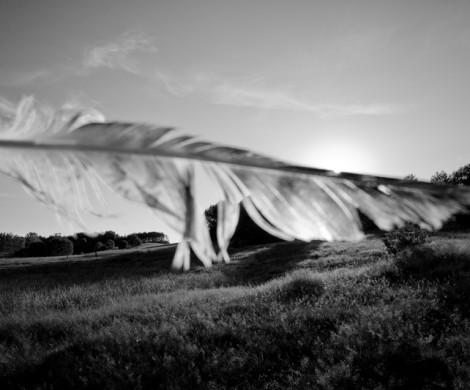 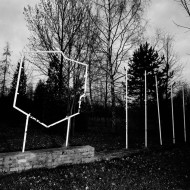 I’m from Poland is a photographic essay that embraces 28 years of shooting and living in Poland. It consists of 5 chapters covering the following political periods: the ending of communism (1986-1989), the recovered freedom and democracy (1990-2003), the admission to the European Union (2004-2011) and a contemporary Coda and Epilogue (2012-2013). The chapters serve as frames to a personal story which questions the “progress and changes” taking place in this part of Europe. Wieteska’s travels around Poland have been completely independent—not assigned by a national or private institution. His photographs, over the years, embraces a wide range of photo genres but the artist has developed a consisting style. It is like one flight over a country under reconstruction. This body of 161 photographs in b&w and color, was chosen by the artist from his archive of images of his country and his life in it.

83 photos will be exhibited and all of them will be in the album accompanying the show.

Wojciech Wieteska (b. 1964) – one of the most well known Polish photographers with a personal and conceptual style towards the reality. His works are filled with an atmosphere of contemplation, giving the viewer a sense of understatements and emotions enclosed in photographs. He studied history of art at Paris Sorbonne and Warsaw University, and he received his M.D. in cinematography from the Polish National Film School in Lodz. Author of solo exhibitions presented in galleries and museums; publications in press and books; social and advertising campaigns. He has been living in Berlin, Paris, Tokyo and NYC. Currently he lives and work in Warsaw, i.e. on his group WWPHOTO.