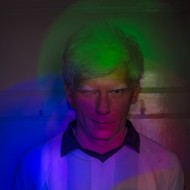 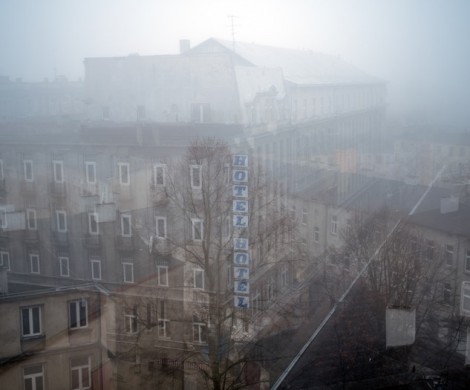 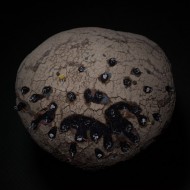 Cristina De Middel is a photographer whose work investigates photography’s ambiguous relationship to truth. Blending documentary and conceptual photographic practices, she plays with reconstructions and archetypes that blur the border between reality and fiction.

After a successful career as a photojournalist, De Middel stepped outside of the photojournalistic gaze. She then produced the critically acclaimed series The Afronauts in 2012, which explored the history of a failed space program in Zambia in the 1960s through staged reenactments of obscure narratives. De Middel continuously produces new bodies of work, including the latest series and book titled, This is what hatred did.

De Middel’s work shows that fiction can serve as the subject of photography just as well as facts can, highlighting that our expectation that photography must always make reference to reality is flawed.

Cristina De Middel has exhibited extensively internationally and has received numerous awards and nominations, including PhotoFolio Arles 2012, the Deutsche Börse Prize, POPCAP’ 13, and the Infinity Award from the International Center of Photography in New York. Cristina de Middel lives and works in Mexico.

Traveling and discovering new places is a quite common aspiration for modern times. But that means facing the unknown and dealing with which, in the end, becomes a journey into yourself and your potential and limitations. I spend most of my time traveling and facing this unknown territory and for this project I decided to engage with the exoticism of a city I had never visited and a part of the world I hardly know by keeping things under control. I decided to transform the challenge of sharing my vision of Łódź by not leaving my hotel room and sharing what that imposed isolation could tell about myself. The hotel where I was staying provided enough inspiration for that and then I started exploring my fears and expectations based on the stereotypes that these 2 weeks brought back to my mind. I magnified the scene, transforming my hotel room into the set of all the horror movies I had ever watched at the same time.

It´s not that I was scared, it´s just that the place was scary.