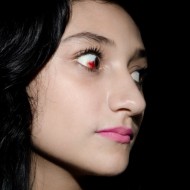 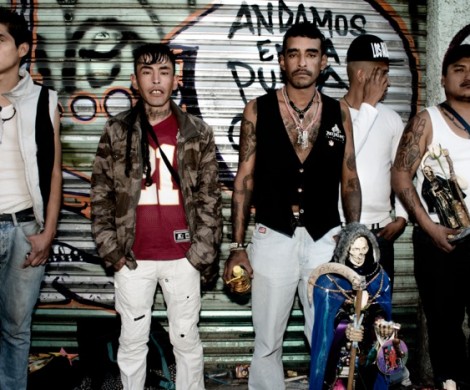 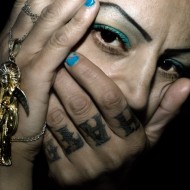 Adél Koleszár is originally from Hungary, where she graduated with a Masters in Fine Art Photography at MOME after received a BA degree from Social Sciences in Budapest and studied photography in Portugal. She is focusing on marginalized groups, their mental, cultural and living conditions. She has arrived to Mexico City as part of a half year long artist residency program and been living there for more than two years now. During these years she was working on her own artistic documentary projects with the goal to create notion of the mexican reality and the deep violence of the country. She created her works with the help of artist residency programs and scholarships, such as her last project, which was sponsored by the London based Ideastap along with the Magnum Photos.

Mexico has an outstanding fame in violence. Along with an ever growing wealth gap, social injustice and a brutal narco war; it makes the powerless the biggest recipient of violence and inequity. As a consequence of their social status they are easy targets to become either criminals or victims of crimes such as abuse, kidnapping, displacing and systematic violence. Being left without legal protection, kept silent and excluded from formal society they look for hope in several deities. Faith is an essential tool for survival. Their extreme need for religiosity is often contented by alternative cults and rituals which adapted to fit their special needs and circumstances. These beliefs offer protection in a country ravaged by violence and the followers are not judged for their sins: it does not matter who they are and what they have done before, they can find solace by praying for their life and secular needs. In order to witness these beliver’s intimate moments of devotion she visited the areas of Mexico that are most heavily affected by violence. Picture their imagery and rituals to display the range of expressions of faith that exist in Mexico and how they have been molded by violence.