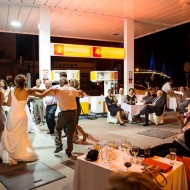 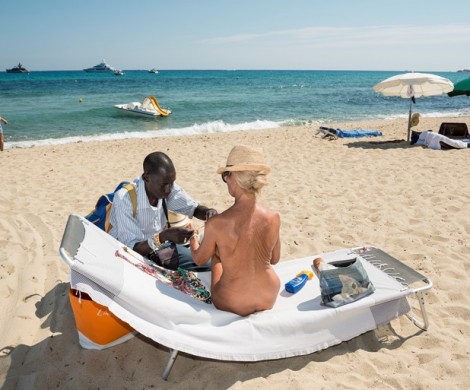 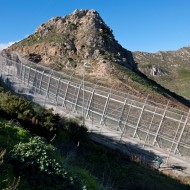 Mediterranean. The Continuity of Man

Rich in history and blessed with a pleasant climate, the Mediterranean is the most popular tourist destination in the world. Over 100 million tourists flock to the Med every year, putting great pressure on its natural scenery. At the same time the Med functions as an unintentional castle-moat around Fortress Europe. Thousands of desperate immigrants from Africa and Asia continuously attempt to cross the water in shabby boats. From 2010 to 2014, I travelled the Mediterranean shores, documenting contemporary issues such as tourism, urbanization, migration, crisis and conflict in 20 countries.

This kaleidoscopic portrait of the cradle of our civilization, juxtaposes parallel realities and exposes the paradoxes of this region.

Documentary photographer, working on long-term projects about social-political issues. Teacher in photography at Royal Academy of Fine Arts in Ghent (BE) since 2008. Published 3 books:  “Red Journey “ (on former USSR),  “Traditions “ (on traditions in Belgium) and ‘Mediterranean. The Continuity of Man’.