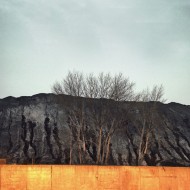 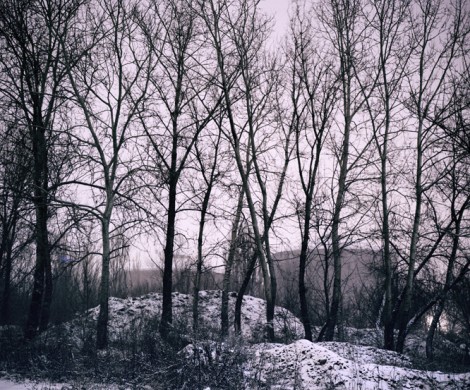 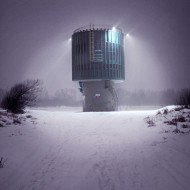 The Ends of Cities Begins

(..) let us not forget about the back end, the spaces where “the forms exhaust their variety and come apart.” This is where “the ends of cities begins.” All guises fade, the city reveals its technical face. There is no space for symbolism anymore. Nothing tempts, nothing teases, nothing flirts with the newcomer. There is only one, technical space. The guts of the urban machinery are inhuman. They do not foster life, a human as an individual stands no chance confronted with them. They serve the masses and the communities, they are the emanation of a system hidden somewhere deep underneath a mask of pretty townhouses, or in the hum of an underground train entering a platform heaving with people.

Yes, these places are hopeless. Not only is there no symbolic meaning, they are not waiting for one. These are the spaces we do not think about, we do not imagine, we do not dream of even in our nightmares, we do not daydream about, we do not fear them. They exist because they have to, but they do not exist in any dimension to us.

Agnieszka Rayss is a photographer, freelancer, based in Warsaw, Poland. Her area of work is documentary photography. She studied art history at the Jagiellonian University in Krakow. She is co-founder of the Sputnik Photos International Association of Photojournalists. She is interested in how post-communist countries try to copy western trends, as well as the pop cultural manifestations of the transformation. In recent years she has also worked on landscape as well as topics related to ecology. Her work has appeared in magazines such as “Newsweek”, “The Guardian”. Agnieszka is a two-time winner of the Picture of the Year award in 2011 and 2012, a two-time finalist in the Hasselblad Masters Award. She took part in several individual and group exhibitions, including the Prague Biennale 2009 and the Noorderlicht Photofestival 2008 and 2009. www.sputnikphotos.com