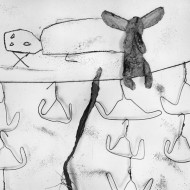 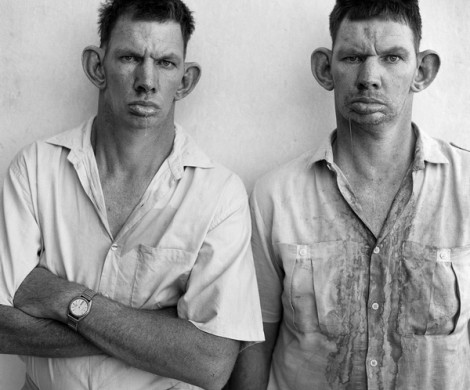 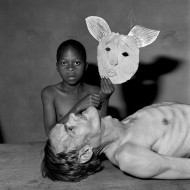 The retrospective exhibition spans the entirety of Roger Ballen’s oeuvre, from which 180 photos have been selected. There are early works from the Dorps cycle as well as highly regarded yet controversial cycles: Platteland, Outland, Shadow Chamber, Boarding House and, lastly, the most recent Asylum of the Birds. Exhibition will take place in Atlas Sztuki.

Roger Ballen is one of the most prominent contemporary photographers. He was born in New York, but has lived in South Africa for over 30 years. Having moved there, he initially worked as a geologist, which was his trained profession. This is when he took his first documentary photographs, driven by the preoccupation with a separate world of small towns (so-called Dorps). Ballen portrays residents of these towns as well as the impenetrable world behind closed doors of their homes, which appears to be the ultimate repertory of quaintness.

From 1994 Ballen began to seek subject matter for his photographs closer to home, in the city of Johannesburg. While his early works are clearly marked with social criticism, with time he opted for artistic creation and metaphor deeply rooted in the subconscious. In the 1990s Ballen developed his own style, which he himself defined as “documentary fiction”. People living on the fringes of South African society, whose lives he had documented at the onset of his career, became actors working with him whilst he was shooting his most disquieting cycles: Outland and Shadow Chamber. The boundary between real life and fantasy is getting even more blurry in the most recent cycles, Boarding House and Asylum of the Birds. Ballen incorporates drawings, collages and sculptures as elements of scenography for these cycles. Photographs are for the most part improvised and triggered by an aberrant behaviour of animals on the set. Fragmentary human figures, whose various body parts are replaced with drawings, photos and masks, are yet another idiosyncrasy.

Roger Ballen, who conceived his very own sense of aesthetics, has also made a number of films, amongst them I Fink U Freeky video by the South African band Die Antwoord.