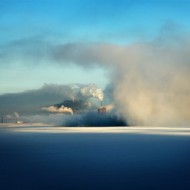 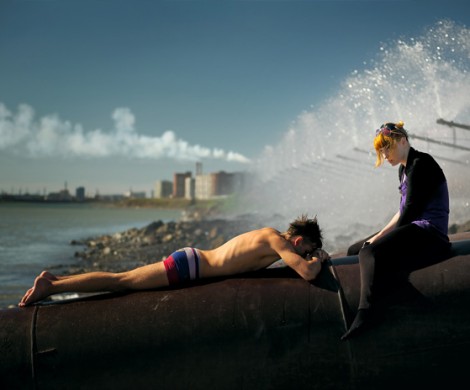 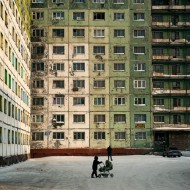 Days of Night – Nights of Day

Days of Night – Nights of Day is about the daily life of the inhabitants of Norilsk, the biggest mining city with the population more than 170 000 situated in the North of the polar circle in the world. The documentary aims to investigate the human adaptation to extreme climate conditions, ecological disaster and isolation.

The city its mines and metallurgical factories were constructed by the prisoners of Gulag. 60% of present population is involved to industrial process of this huge complex. Norilsk is the 7th polluted city in the world. The average temperature of the year is -10 C, with -55 in the winter. Moreover, for two months the city is plonged in the polar night.

Elena Chernyshova (1981) is a Russian photographer based in France. She is a self-taught photographer and got passion for this visual language during her studies in the architectural academy. Photography for her is a way to investigate the daily life of different groups and communities in the context of environmental, political, and economic changes. Her work aims to visualize the impact of certain conditions of human activity, ways of adaptation, and diversity of lifestyles. Her project about the city of Norilsk has been recognized as: selection of the Circulation Photo Festival; runner up in the 2013 JGS Photography Contest, Forward Thinking Museum; and finalist in the Invisible Photographer Asia Photos Essay Awards 2013.In 2014 he has been awarded with World Press Photo Award – 3ed prize in Daily Life category. www.elena-chernyshova.com