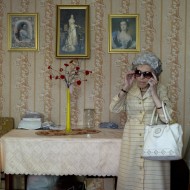 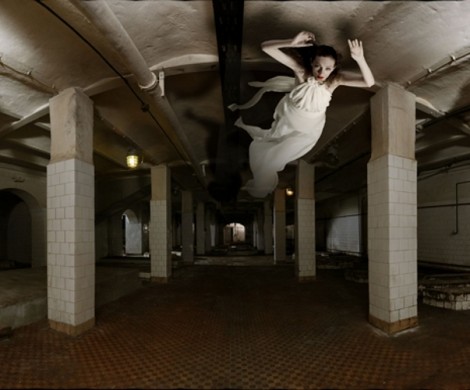 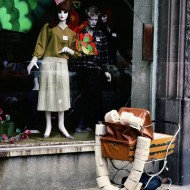 The Virako Calendar – in 2009, Virako initiated an exceptional publication distinguished by the highest possible artistic values, and ensuring its chosen artists total creative freedom. The Virako Calendar is a unique product, not only in terms of its authors and quality, but also for its very low print run of only 400 copies.

The outstanding artists involved in this extraordinary project guarantee its success, with those working on previous editions of the calendar including:

Janusz Kaniewski, a world famous designer, co-creator of such makes of cars as Ferrari, Lancia and Alfa Romeo, an artist shaping the vehicles of the future, co-author of the latest logo Fiat logo and the Rossignol ski-boots in which Hermann Maier won the World Cup. A lecturer at the Istituto Europeo di Design in Turin and London’s Royal College. One of Poland’s most innovative people, according to a ranking published by Forbes magazine.

Chris Niedenthal, one of Europe’s most highly regarded press photographers. He is the author of the photograph entitled Apocalypse Now, an icon of Polish history, and won the World Press Photo Award in 1986 for his portrait of the General Secretary of the Hungarian Communist Party János  Kádár, which made the cover of Time.

Jodi Bieber, from Johannesburg, is a ten-times winner of the World Press Photo, including the main prize in 2011 for her photograph of an Afghan woman maimed by her husband.

Ryszard Horowitz, is one of the world’s most outstanding photographers, considered a pioneer of computer processing of photographs, a photocomposer. He was creating fantastic collages by hand before digital processing programmes appeared. His pictures show an amazing surreal world where everything is possible. He lives and works permanently in the USA. Those he has photographed for include Chanel, Dior, Barbara Carrera, Chloe, the US Harper’s Bazaar.

The high quality of the publication is worthy of particular attention, as it is to the taste of even the most demanding audiences for art. Nothing here is left to chance – the artwork, paper and printing form an indivisible whole with the artist’s vision. In this case even the smallest of details is significant, which is why only professionals are involved in the creative process.

All the revenue from sales of the Calendar is allocated to Happy Backyards – a social campaign whose basic aim is to popularise the idea of founding and running community day-care centres. Its actions include Virako’s announcement of a competition for Polish centres for the most interesting educational and instructional project, which is financed from sales of the Virako Calendar.