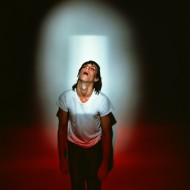 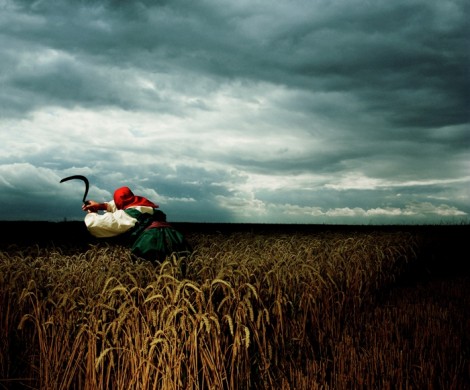 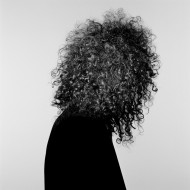 The exhibition features a spontaneous punk style. In an austere, post-industrial space called the cathedral photographs in different sizes are displayed – from giant 3-metre long works, to 90-centimetre ones, and to the smallest 20-centimetre ones. Each of them is accompanied by the author’s note handwritten by Brian Griffin himself. All these items together tell an alternative story about links between the world of music and the photographer, for whom the image is the most impactful medium.

Admission to the exhibition only with ticket presentation which can be buy in festival center in Art_Inkubator, Tymienieckiego 3. Tickets aren’t available in MONOPOLIS.